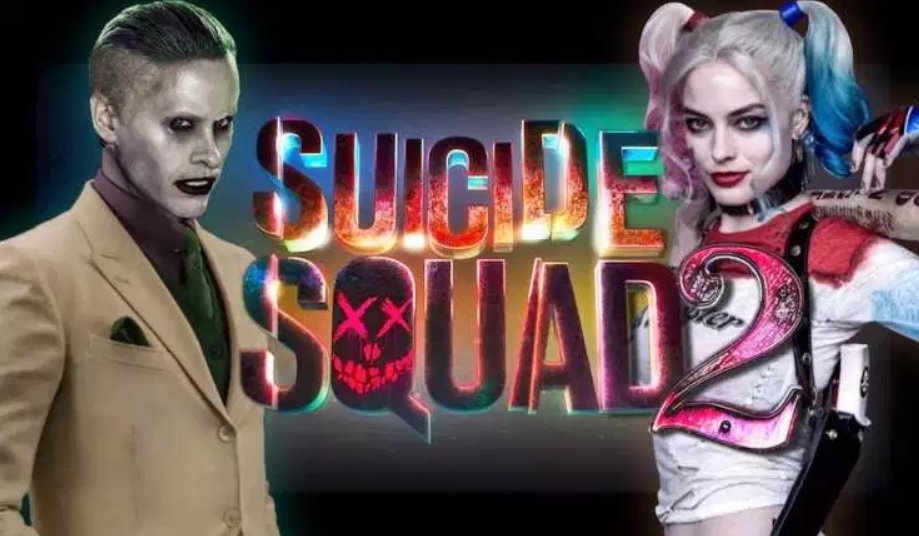 Synopsis : The new DC Comics movie focused on the Suicide Squad. Don’t get too attached. That’s the warning james gunn gave when he unveiled the official casting of suicide squad 2, which will be called the suicide squad. He recently raised the stakes confirming that, yes, several characters will […]